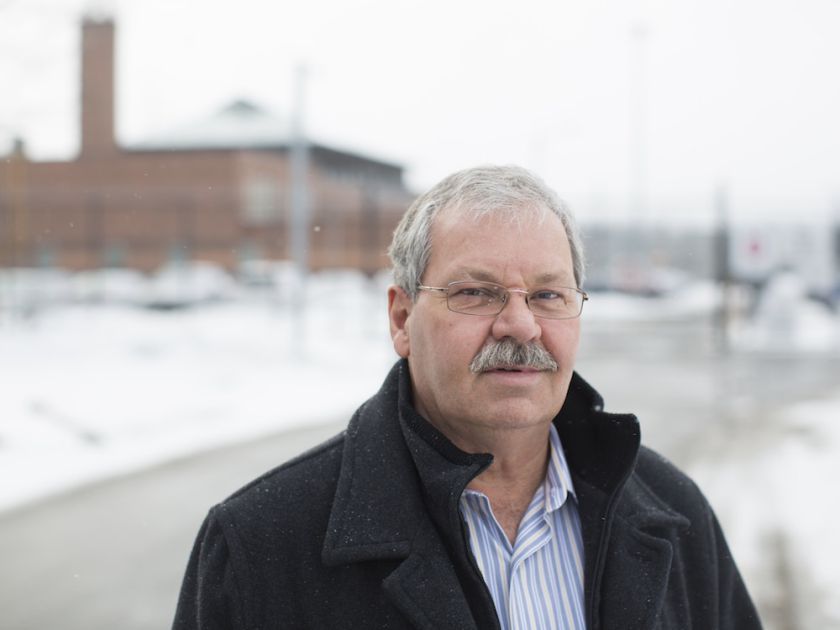 On Aug. 1, 2018 the Ontario Public Services Employees Union (OPSEU) President Warren “Smokey” Thomas published a piece on the union’s website entitled “Steadiness, Strength and Discipline: A Winning Combination”. The article acknowledges a wave of “anxiety” among members since the election of a Conservative majority government led by Doug Ford, but instead of encouraging them to prepare for a fight against the Conservatives, Thomas calls on activists to stop any form of action that they are doing and to rethink their approach:

“I get it – your instinct may be telling you to fight. We’re all strong labour activists, and I commend you for wanting to channel your concerns into actions. I believe that getting ahead of the curve is important, and I know that some of you would like to take action right away, before we even know what the Conservatives are going to do.”

Thomas suggests that his members shouldn’t rush to conclusions before knowing “what the Conservatives are going to do.” But even before Ford was sworn in as Premier on July 3, he had announced that he would be placing a halt on hiring in the public sector and freezing the pay of some workers. In July, Ford cut $100 million from school repairs for children and forced through anti-democratic “back-to-work” legislation against teaching assistants on strike at York University. We ask: Was Thomas somehow unaware of all of this when his piece was published on Aug. 1?

Thomas goes on to say that:

“I can assure you, we’re already engaged in dialogue with the new government, and I’ve had a number of meetings with a host of new Cabinet Ministers. Through dialogue, I am hopeful that our union leadership can help to soften any sting to come. But I also know we must prepare for the worst. Early indications are that this new government is more interested in undoing than doing – and that’s not good for anyone.”

Here Thomas assures us that through dialogue, Ford’s attacks can be softened. But how well can we trust Thomas to fight for us at the bargaining table? It’s worth considering his track record. In the strike of 12,000 OPSEU college faculty members that took place in the fall of 2017, Thomas organized no serious mobilization before, during, or after the strike to stop the Ontario Liberals from forcing an unfair and undemocratic end to the dispute by using “back-to-work” legislation. In fact, worse than this, he shamefully agreed with Wynne regarding this attack on OPSEU workers. As noted by the Toronto Star:

“Union president Warren “Smokey” Thomas said he could not fault Premier Kathleen Wynne’s government for introducing the back-to-work legislation.“If I was the premier and it was down to this particular juncture, I’d do what she’s doing,” he said in an interview. “The whole session’s in jeopardy.”

These inexcusable words and attitude of the union president led to the defeat of the 12,000 college faculty members. Thomas later reacted to the legislation again by saying he was taking the Liberals to court for their actions, likely resulting from rank-and-file pressure to correct his approach. But regardless of the outcome of the legal challenge, the damage was done. The Ontario Federation of Labour, aside from symbolic gestures, also did nothing to support the college faculty or to put pressure on Thomas to act during the month-long strike. This lack of support was equally damaging.

Marxists understand that when it comes to a struggle between the workers and their bosses, the justice system is designed to take the side of the bosses. Historically, Charter challenges against “back-to-work” and “essential service” legislation have proved to be ineffective, costly, and time-consuming. They have also not deterred further violations of democratic rights. Labour history shows that many important reforms were won not with clever lawyers, but with wildcat strikes and defiance of undemocratic, anti-worker laws. It’s this spirit which needs to be carried into the labour movement today.

For someone with decades of experience in the labour movement, and even being an outspoken critic of Mike Harris’s “social contract” in the 1990s, Thomas should know that Liberal and Conservative governments almost always take the side of business over workers. Now, as leader of 155,000 workers facing a confident Conservative government, there is no room for weakness. As the saying goes: “weakness invites aggression”. Like a shark that smells blood, Ford is on the prowl and has already got his way with CUPE 3903. His sights are on the entire labour movement, and he is just getting warmed up. His “back-to-work” legislation is a powerful tool in this regard, and he has already proven that he will not hesitate to use it.

The time for action against Ford is now. We need union leaders who will lead a militant fight against Ford, not leaders who preach a “wait-and-see” attitude for a government already on the attack. Discussions need to be had at all locals, with the ability of all members to have their opinions heard, on how we can mobilize to topple this rotten government. This should include a debate on the need for mass mobilizations, solidarity walkouts and, if necessary, defiance of unjust laws. This is what it will take to transform our unions into a fighting opposition to the Ford government. There is no time to waste.