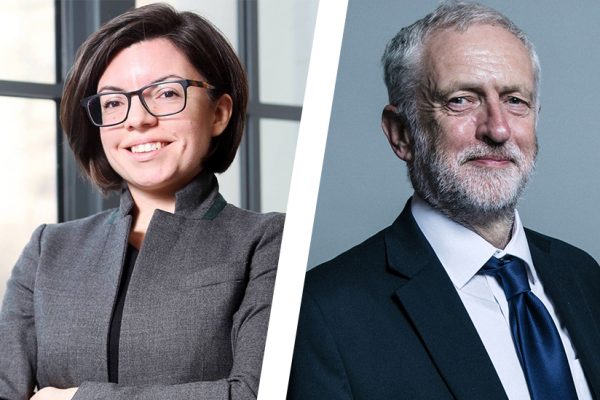 Say no to demonization of Niki Ashton and Jeremy Corbyn

In an article full of errors and mistruths, the National Post attempted to demonize socialists with false allegations of antisemitism. Reacting to left NDP MP Niki Ashton’s plan to feature former British Labour Party leader Jeremy Corbyn at an online event, the right-wing National Post sought to mobilize “shock and revulsion” against these prominent socialists. This attempt to “cancel” Ashton and Corbyn is hypocritical in the extreme, given that the Post is currently waging a campaign against so-called “cancel culture”. For the right wing, anybody spouting racist ideas is a heroic fighter for free speech, while anybody opposing the oppression of Palestinians is a terrible antisemite who needs to be shut down. 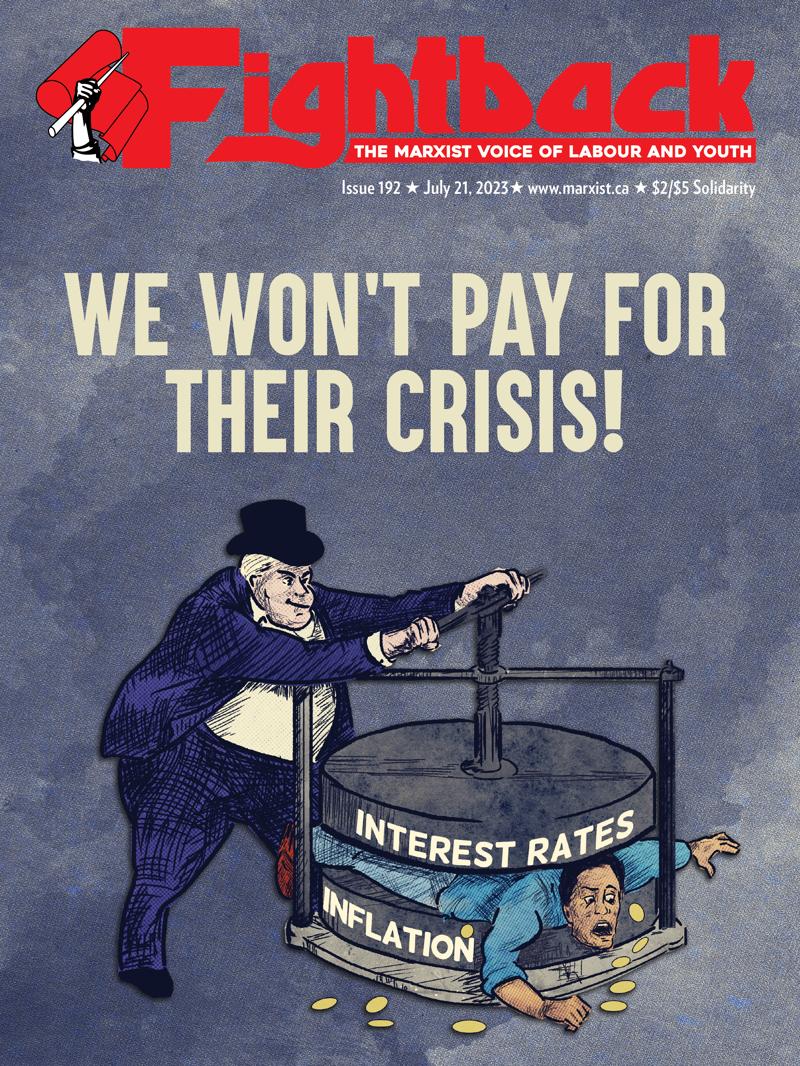 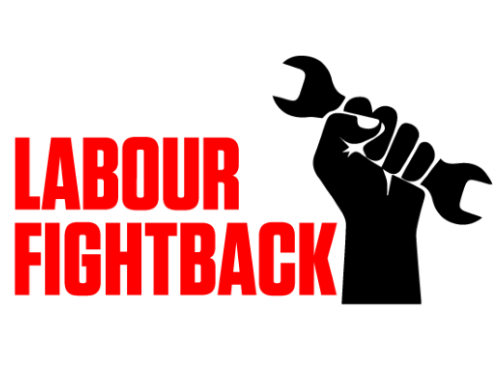 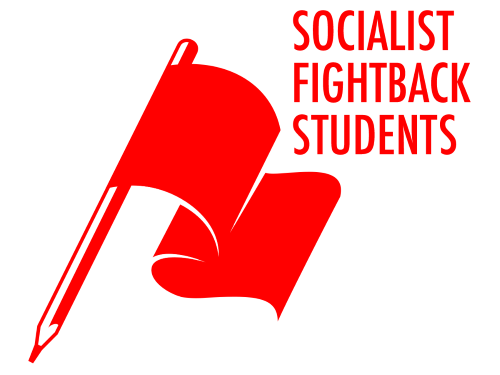 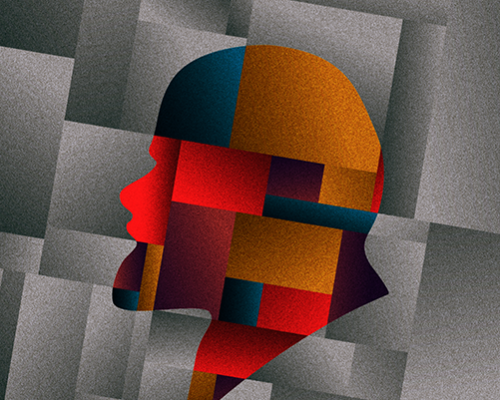 In Defence of Materialism 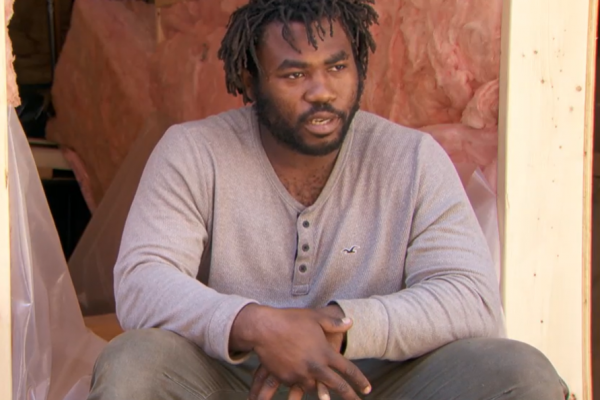 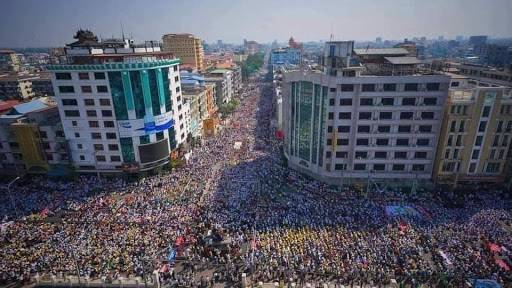 Myanmar: what is to be done? 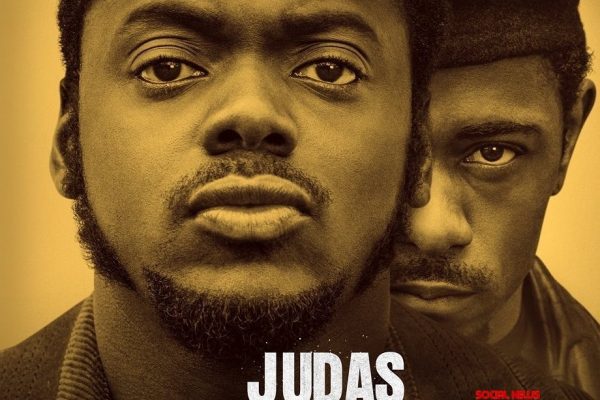 Judas and the Black Messiah review: Timely portrait of a socialist martyr 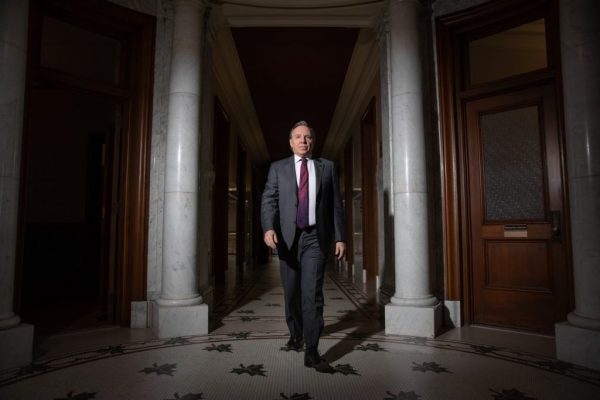 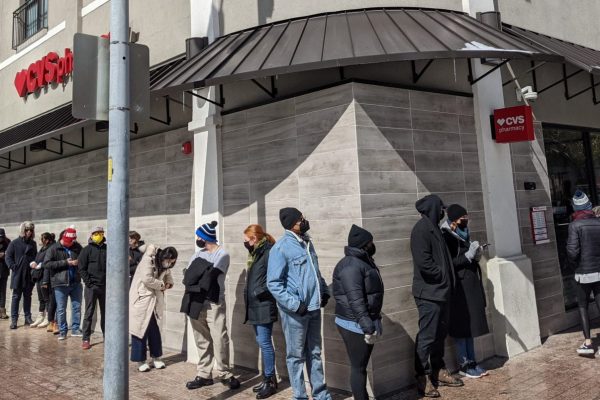 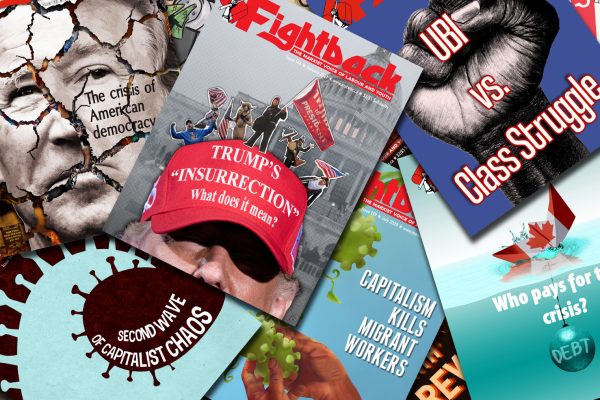 Fightback Subscription drive: Forward to a fortnightly and 1000 subscribers! 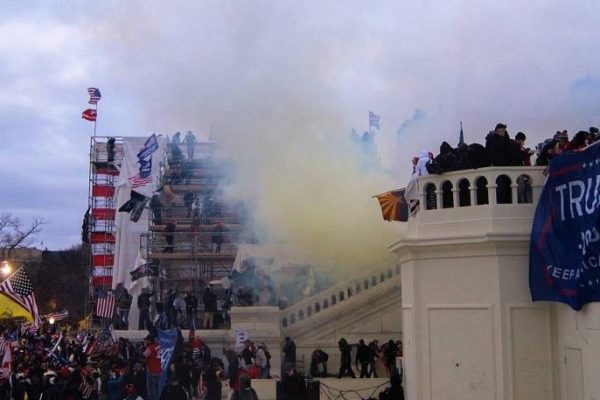 Happy New Year – for some 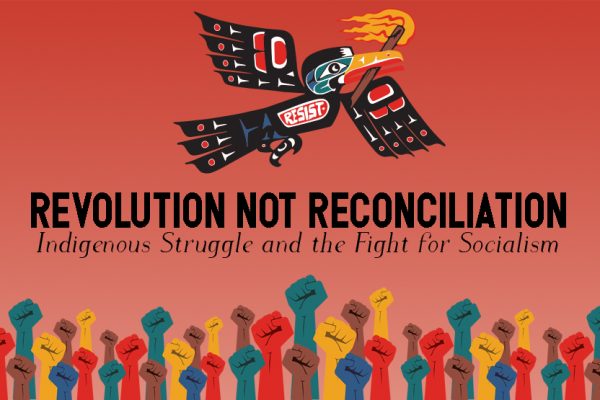 Indigenous Struggle and the Fight for Socialism: Revolution, Not Reconciliation!