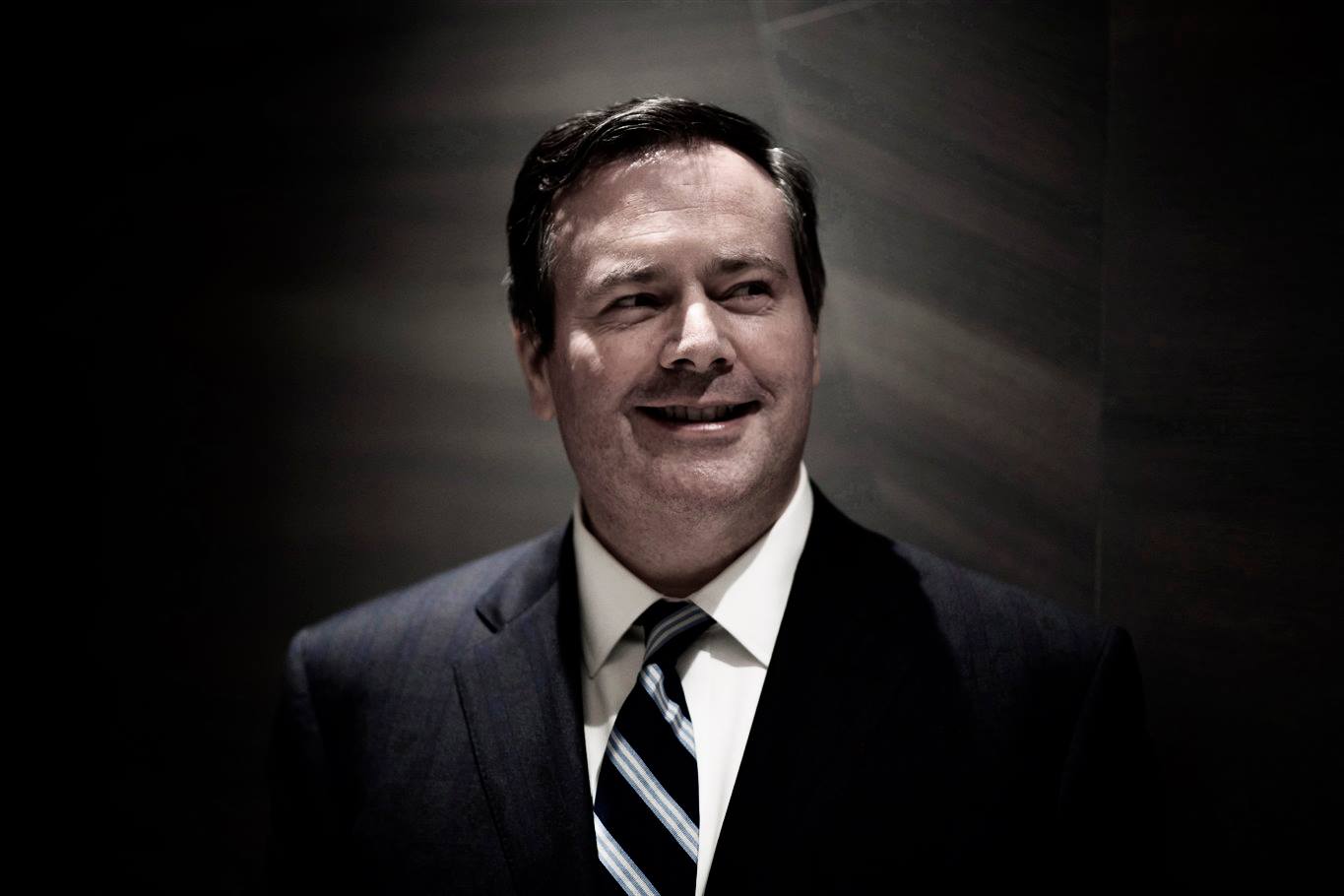 The Kenney administration recently introduced the Public Sector Wage Arbitration Deferral Act, or Bill 9, a piece of legislation that will allow the Alberta provincial government to break public contracts and defer upcoming union talks. The bill will affect tens of thousands of provincial employees, including those in essential services such as teachers, nurses, and hospital support staff, as well as social workers, librarians, food inspectors, and others. This action comes less than a month after an email sent out last month by Athana Mentzelopoulos, deputy minister for Alberta Treasury Board and Finance, warned that the United Conservative Party (UCP) government “is considering all available options up to and including legislation” in order to delay upcoming wage arbitration. The email was received by several prominent public sector trade unions such as the Alberta Union of Provincial Employees (AUPE), the Alberta Teachers’ Association (ATA), and the United Nurses of Alberta (UNA).

Even before word of the bill came out, the UNA had already faced delayed bargaining. Only a few days before sending out the email, the Kenney government stepped in and successfully delayed wage negotiations to an unspecified date. The nurses’ current three-year contract, which expires March 31, 2020, established wage freezes for the first two years and included an option to open negotiations in the final year. The UNA urged the Alberta Labour Relations Board to override this decision. However, the board denied their application and directed the union to appeal to the courts, only prolonging the issue. Bill 9 will give the government legal precedent to delay bargaining even further.

AUPE president Guy Smith has been quick to condemn the legislation. In an official statement, he said that “the UCP government is directly interfering with the course of negotiations for approximately 70,000 AUPE members.” AUPE government services, as well as nursing care and general support for Alberta Health Services, began wage arbitration on June 11. Talks are scheduled to be held no later than June 30. The provincial government previously attempted to halt bargaining, but this request was denied by an independent arbitrator. Bill 9 will delay negotiations until October 31, as well as later planned wage talks for AUPE post-secondary education and government boards, the ATA, and the Health Sciences Association of Alberta (HSAA).

Bill 9 is a blatant attack on union workers across the province. Unions are the last line of defence for the working conditions and standard of living of workers, which means that corporate politicians like Jason Kenney and the rest of the United Conservative Party are going out of their way to undermine collective action by any means necessary, even if that means violating legally binding contracts. Make no mistake: although this bill specifically targets only public sector unions, if left unchecked, it will serve as precedent to attack the gains that workers have fought for in the private sector, union and non-union alike. This bill is only a preview of Kenney’s agenda which promises to force the weight of austerity onto working class Albertans. UNA president Heather Smith says that not even Ralph Klein went this far.

Former premier and current Opposition leader Rachel Notley has pointed out that Bill 9is unconstitutional, and has vowed that the Alberta NDP will do whatever they can to stop it. AUPE President Guy Smith has also called this bill egregious and has stated that AUPE will seek legal action. Legal action and parliamentary debate, however, will do nothing to stop Bill 9. The recent debacle with CUPW proves this. The federal government passed legislation to force the striking postal workers back to work, and, instead of defying the unconstitutional back-to-work legislation, CUPW leadership decided to make a constitutional challenge. This shift from class struggle to a protracted legal battle in effect neutered the momententum of the striking postal workers.

Jason Kenney and his lackeys are playing a dangerous game. Public sector employees make up the bulk of Alberta’s unionized workforce. The AUPE itself, Alberta’s largest union, has a membership of over 95,000. The Albertan working class is strong and broad enough that it can bring the UCP government to its knees and overturn Bill 9. We can’t live another four years facing Kenny’s attacks. We need to build a movement big enough to kick him out and bring this government down.

Collective bargaining is a basic democratic right and the labour leadership needs to be fully prepared to fight against dictatorial governments ripping up negotiated contracts. For the sake of Albertan labour rights, what’s needed is a united struggle against Bill 9. All of the province’s major unions, both public and private sector alike, need to draw a line in the sand, and be ready to call for a strike against this legislation. No amount of debate or lengthy legal action will change the UCP’s stance, but strikes are a language the UCP will understand. Leaving individual unions to fight against the bill and traverse through bureaucratic, sluggish government boards and court systems will leave the labour movement wide open to further attacks from the administration. Only through an active and united class struggle can this bill be shot down.