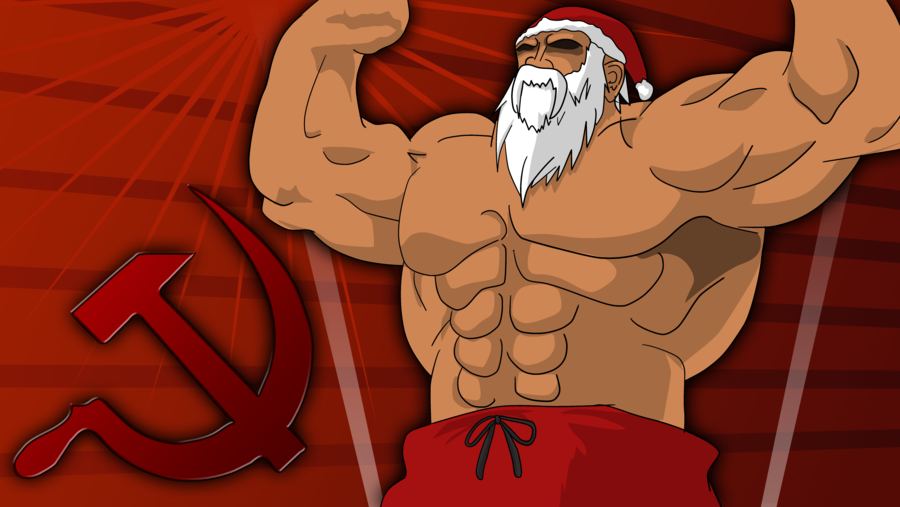 The year 2012 is coming to an end. This has been a year in which the optimism of the capitalists was crushed under the millstone of the world recession. The early signs of growth have given way to desperation as the world economy is once again plunged into recession. The bourgeois economists, central bankers, and politicians see no way out — and indeed there is no way out under capitalism.

In Canada, we have seen the fantastic strike of the Quebec students that blocked the tuition increases and led to the downfall of Jean Charest and the Liberal Party. In Toronto, the Rob Ford regime is tottering, showing the general instability everywhere. Fightback has been at the forefront of these movements, actively participating and raising solidarity.

As well as fighting on the industrial plane, the working class has attempted to find a way out on the electoral plane. In Greece and France, they mobilized for their traditional organizations in an attempt to defeat austerity. As we say, betrayal is inherent in reformism and it did not take long for French president François Hollande to betray all of his promises, just as his Greek and Spanish colleagues had done before. Polarization in politics can be seen on all levels.

There is no way out through reformism, even its left variety. Only a revolutionary struggle against capitalism can guarantee the workers even their most basic demands. It is high time to strengthen the forces of Marxism inside the labour movement and the youth to provide an alternative to the rotten policies of the leadership.

In the Arab revolution, the phase of democratic illusions has passed and the revolution is stepping forward again. We are witnessing the beginning of a new wave of mobilizations both in Egypt and Tunisia, this time against the new governments of the bourgeois Islamist forces. Amongst the activists, this has introduced a sober, thinking mood. These young fighters are looking for the ideas of Marxism, but we need the resources to assist and reach them.

Fightback, www.marxist.ca, together with our comrades at In Defence of Marxism, have explained all these developments. Our perspectives have been proven by events. Yet, it is not enough to remain passive observers. There is a real thirst for a political alternative to capitalism and the opportunity of the rapid spread of Marxism. The incredibly successful speaking tour of Alan Woods in Canada showed that people want to learn and get active in their hundreds. The youth are looking for revolutionary ideas!

Battles are coming in Canada and internationally, but nothing can be achieved without material resources. We are not funded by multinational companies buying favours of politicians. We have to rely on the sacrifices of our supporters and allies. This is the way socialists have always organized.

We would like to wish all our comrades and friends a red new year 2013, full of fruitful revolutionary struggle, while at the same time we appeal for a donation towards building the movement against capitalist austerity.

Your donation of $50, $100, or $500 will go a long way to help us get the word out and support workers and youth in struggle, both in Canada and internationally.

Better yet, take out a solidarity subscription to Fightback so we can keep up the fight on a month-by-month basis. By donating $10, $20, or $50 per month, you make sure that socialist ideas and activists can be present at every major struggle of the workers and wherever activists are challenging bureaucratic barriers to the fight back. We need your help just as much as workers and youth need ours.

To donate make cheques payable to “Fightback” and send to our address:

To become a solidarity subscriber, send a void cheque to our address, detailing your monthly contribution.

HELP US FIGHT BACK!