Teachers resist as Ford turns back clock on sex ed 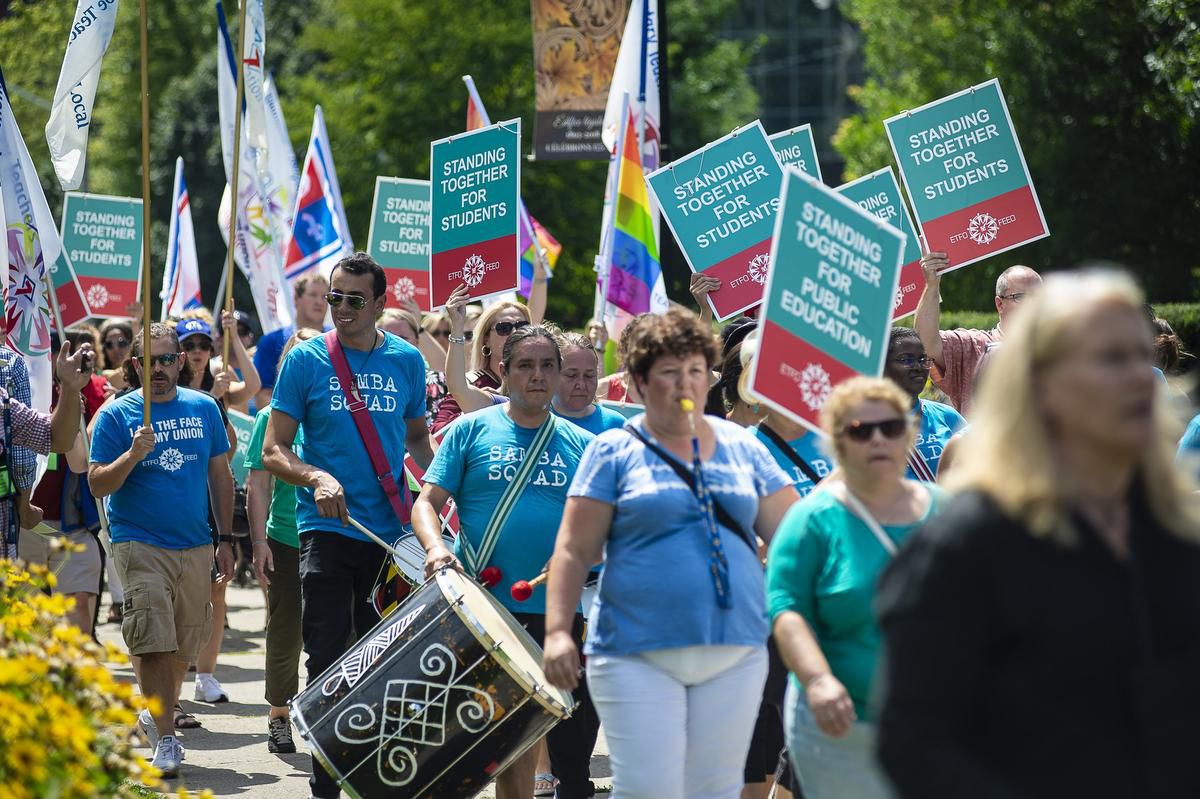 Early in July, Ontario Education Minister Lisa Thompson announced that the province would be reverting back to a sex-ed curriculum last updated in 1998. The new PC government has called the updated 2015 curriculum “age-inappropriate,” a “failed ideological experiment,” and claim that not enough parents were consulted in its development. Thousands of teachers, parents, students, and health care professionals have spoken out and taken action against this decision, rightfully concerned about the impact this measure will have on students.

The decision to revert back to the 1998 curriculum has been applauded by right-wing conservative groups such as the Campaign Life Coalition (CLC), a religious, pro-life non-profit that advocated extensively for the repeal. This curriculum, after all, was approved before gay marriage was legalized in 2005. The CLC even created a petition, allegedly collecting 16,000 signatures, demanding that Ford fulfill his promise. The brochure that explains their position on the curriculum makes arguments that are clearly homophobic, calling the 2015 sex-ed component “gay propaganda,” “a parody of true marriage,” and “an assault on the mind and innocence of your child.” Their main concerns are clear—that the curriculum “[w]ill normalize homosexual family structures and homosexual ‘marriage’ in the minds of 8-year-olds, without regard for the religious/moral beliefs of families.” Added to this are arguments against the inclusion of transgender people in the curriculum, claiming that teaching children about transgender issues  would be too “confusing”.

The CLC also opposes the 2015 curriculum because of its inclusion of content related to reproductive health, something that was completely left out of the 1998 curriculum. They would rather students remain ignorant on how to prevent sexually transmitted infections or unwanted pregnancy. According to their website, these discussions teach values that are “fundamentally incompatible with Catholicism.” The 1998 curriculum, on the other hand, was much more compatible with the Catholic faith.

According to Ford, the reversal to the 1998 curriculum will remain in effect until a “more thorough” consultation with Ontarian parents has been completed. Ford claims that this will be the largest education consultation ever conducted in Ontario, aiming to consult parents from all of Ontario’s 124 ridings. Ford wants us to believe that his real issue is not with the curriculum per se, but the fact that parents weren’t consulted. In truth, Ford is openly pandering to the religious right for political gain, but doesn’t dare admit it. However, many in Ontario are seeing through Ford’s smokescreen.

On July 21, a thousand students, parents, and teachers rallied in Queen’s Park in Toronto in solidarity against the PC government’s decision to repeal the 2015 curriculum. Overall, the government has faced substantial resistance since their announcement in early July.

Nearly 500 registered teachers have signed an online Pledge to Teach the Right Thing, vowing to continue teaching the 2015 curriculum.

“Whether you have it enshrined in the documents or not, you can’t simply say we’re going to pretend like these things don’t exist and expect 60,000 teachers in Ontario to suddenly go along with pretending that it’s 1998” says Jason Kunin, an English teacher in Toronto. “You can repeal the curriculum but these conversations are still going to happen.”

In support of their teachers, Ontario’s two largest teachers’ unions came out saying they oppose the decision, 26 school boards have spoken against the repeal, and several public school boards have said that important sex-ed lessons will continue to be taught this fall despite whatever the government tells them to teach. 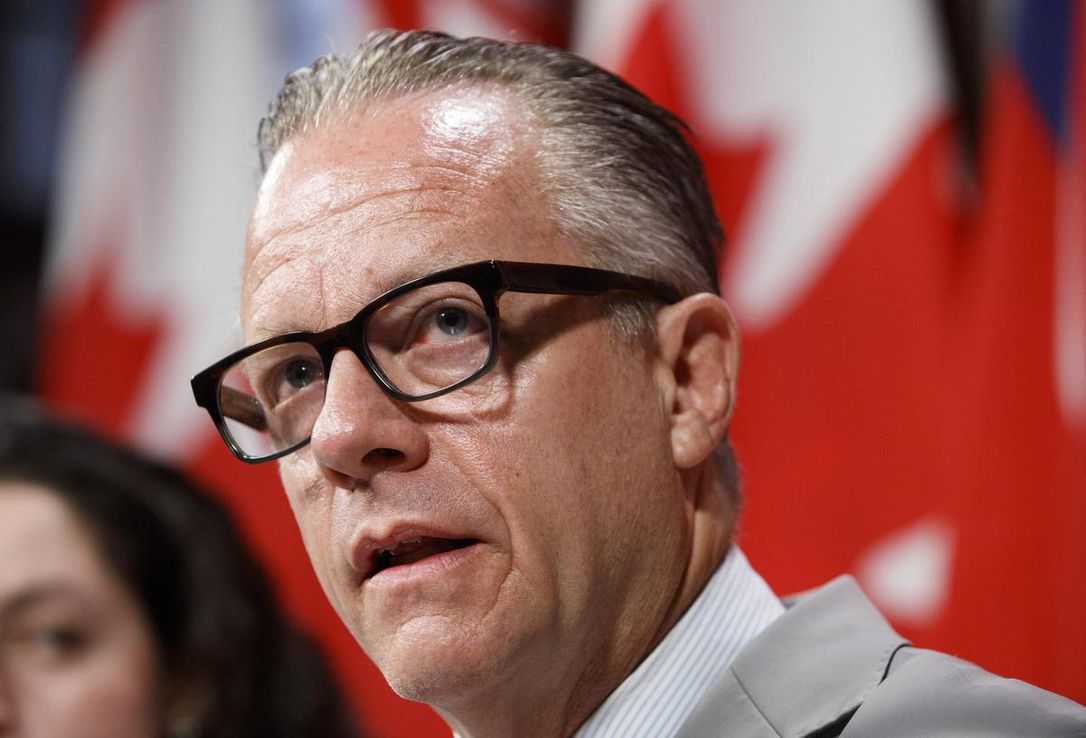 The government is also facing a petition signed by nearly 1,500 health care professionals, as well as a Human Rights Challenge being filed on behalf of at least six families worried that their children will be harmed and have their rights violated by the old curriculum.

An open letter to the new Ford government was signed by 21 community and sexual health organizations, demanding that the 2015 curriculum be reinstated: “Revoking the 2015 update means our children and youth will lack key education on consent, online safety, LGBTQ+ inclusion, and sexual health. This will put Ontario’s children and youth at higher risk of sexual violence, sexually transmitted infections, exploitation, bullying and abuse.”

Which way forward in the fight against Ford?

Since coming into office, Doug Ford and his administration have done nothing but attack the education system, social services, and the overall conditions of the working class. His actions against the sex-ed curriculum are another unacceptable attack that panders to the most bigoted layers in Ontario, and threatens the security and social development of its youth.

This cannot be tolerated. The actions taken by the teachers, students, and parents are a huge step forward in the fight against the Ford government. The refusal by the teachers to teach the old curriculum is just one example of the type of civil disobedience that is needed to defeat Ford and his administration. It’s that same defiant spirit that needs to be taken up by the anti-Ford movement as a whole, and the labour movement in particular. Only then can we teach this government the lesson it so badly deserves.